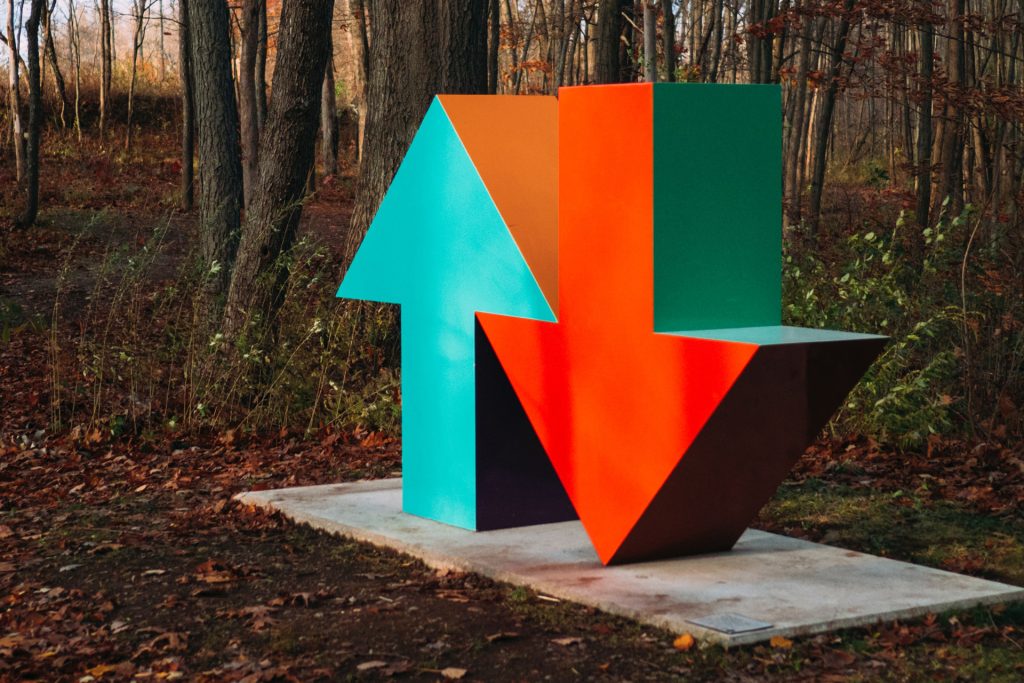 Changing your mind in public

Recently the UK government made a U-turn. You may have read about it – it caused a few headlines. Reactions were fairly broad ranging, depending partly on where you sit on the political spectrum, but also what you think about admitting to changing your mind in public. I’ve written before about corporate apologies but moving from your previous view to something else is quite different.

In politics, we see public U-turns relatively often – although not perhaps so spectacularly as this month – but still people try not to perform them because they are often seen as an admission of failure. So why do they happen? Sometimes, people’s views have developed and evolved over time, so that they come to believe that the right thing to do is move on. Other times, politicians see the way the wind is blowing and want to be sure that they are on the right side of the argument when the dust settles. (Neatly summarised by The Times’ commentary on Michael Gove on 3rd October 2022.)

But it is tricky to approach and explain a change of mind – particularly in the age of social media and the associated decline in nuanced debate.

Perhaps that is why it seems different in the corporate world, where change tends to happen more slowly and gradually. More than that however, it could fairly be said that politics is driven by headlines, while businesses are influenced more by shareholders and customers; their opinions may well be contrarian (shareholders want profit, customers want value) but both play their part in driving management decisions.

Nonetheless, awkward publicity still has an impact on businesses – headlines about modern slavery will impact a company like Boohoo, Centre Parcs had to revise its initial handling of park closures for the Queen’s funeral after an outcry and environmental campaigners may persuade a firm to take a greener approach to its business. So, mightn’t we even argue that a U-turn is a good thing? It indicates an open mind to hearing various opinions, to being flexible, understanding those on the other side of the fence and appreciating nuances to a debate.

Indeed, YouGov polling suggests that respondents are not so negative about political U-turns as we might suspect. In a recent poll, 30% considered U-turns as a negative thing, but 42% saw them as a good sign of a government that listens. (This tendency is even more marked in older voters: 58% of those over 65 are sympathetic to U-turns.)

For PR advisers, there are two angles to consider in the corporate world. First, and most simply, don’t be afraid to change your mind. Sometimes, it is the right thing to do. Second, and critically from a PR perspective, consider the implications of media coverage (and social media reaction) in the event of a U-turn, and ensure those implications form part of the decision-making process in the first place. No one likes a nasty surprise: forewarned is forearmed.