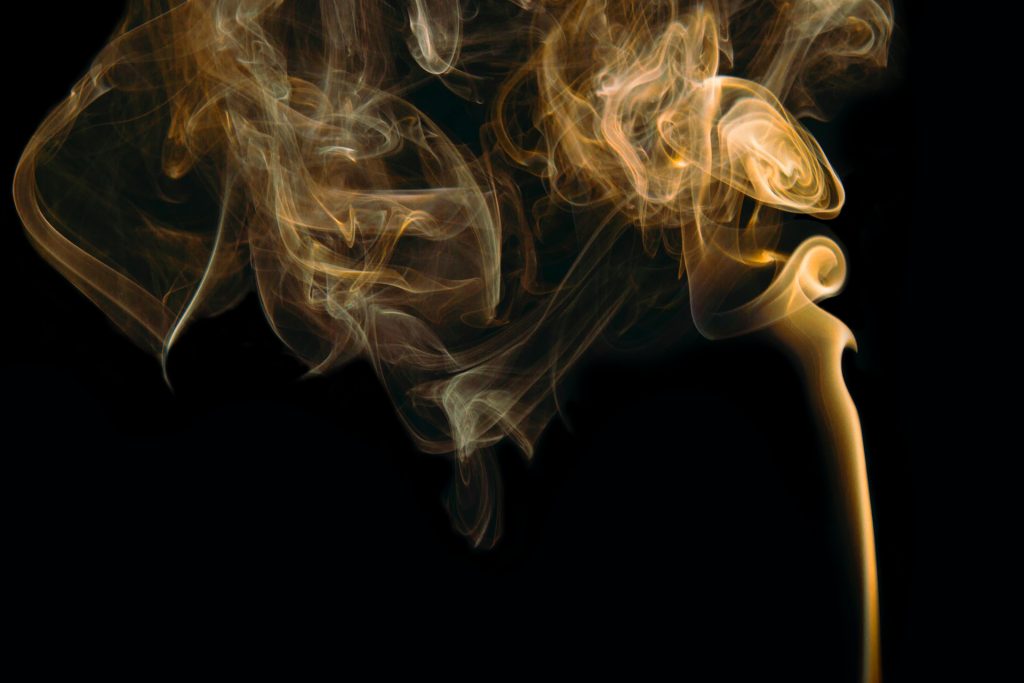 If I could turn back time…

In 2017, a small group of public relations professionals in England launched the ‘Apology Clause’ campaign. They say that: “the law, lawyers and insurers should make it easier for businesses and organisations to apologise when they have made a mistake”.

The logic is that when something goes wrong, most people just want to hear an apology.  They want an acknowledgement that high standards were not met, which has impacted them negatively. And they want the apology to sound human and meaningful.

A lack of an apology can make it harder for a victim to move on, and potentially make it more likely that they will pursue legal action or a campaign because they feel that their concerns haven’t been taken seriously.

On occasion, a badly worded ‘non apology’ can cause even more damage than no apology at all. In 2019, following criticism of her stance that she would have done nothing different in her approach to the Grenfell disaster, Dany Cotton, the head of the London Fire Brigade, issued a classic example: “If I caused any additional hurt or upset to the people of Grenfell, that was never my intention.” Needless to say, further criticism followed.

On the other hand, a well-made apology can make all the difference, as we all saw when KFC ran out of chicken in 2018. Its humorous adverts offering genuine apologies brought customers back on side.

A number of countries have what is known as an Apology Clause which makes it legally possible to apologise without admitting liability. The Apologies (Scotland) Act 2016 goes further and explicitly encourages apologies. It also acknowledges that an apology should not be a hollow statement – it should show an intent to avoid the same thing reoccurring. It states that an apology should include “an undertaking to look at the circumstances giving rise to the act, omission or outcome with a view to preventing the recurrence”.

In fact, there is a 2006 Compensation Act that covers England and Wales. It states clearly that “an apology, an offer of treatment or other redress, shall not itself amount to an admission of negligence or breach of statutory duty”. This solidified the common law approach that was already in existence. But it doesn’t seem to be considered proven enough to rely upon. The Apology Clause campaign calls for greater awareness of the Compensation Act 2006, and preferably a clarification of the act’s meaning to allow confidence in using it to develop.

Of course, PR professionals need to take into account different jurisdictions when they advise. Guidelines in the US for example can be very different to the UK – as well as inconsistent across state and federal approaches. In federal courts, anything is admissible, but in state courts, it depends on state legislation and ‘empathetic statements’ won’t be held against you in some states – but not all.

Despite this, even in the US, studies have shown that apologies don’t necessarily lead to litigation and on a practical note for companies, sometimes an apology will help rather than harm a share price. And a 2004 study by the Journal of Management showed that customers are more likely to continue using a business if it has apologised after something has gone wrong. Apologising can change attitudes surprisingly quickly.

Advice for PR and communications professionals

How should PR professionals – whether in-house or external consultants – advise companies when things have gone wrong?   Should we be recommending apologies?  Does this presume acceptance of legal responsibility?

And how does this apply in the corporate world – for example the insurance markets where we at Haggie Partners focus?  If a claim is on-going, what can and can’t be said?

Unfortunately, there is no ‘one size fits all’ response. Every situation is going to be different.

Social media has made this even more of a minefield as disgruntled customers and campaigners take to Twitter and other platforms to express upset and relatively junior social media account handlers may not have the experience or authority to respond effectively.  Fear will shut down the instinctive human approach.

As PR and communications professionals, with a focus on the reputation and image of a client, we are more likely to advise offering a sincere apology or at minimum a compassionate and empathetic statement. However, many find themselves constrained by what is seen as more cautious advice from lawyers and insurers.

It’s critical for communicators to engage both with legal advisers and insurers who can usually help swiftly on what can or cannot be said without invalidating a policy.

Leadership should be involved and consider whether they perceive a genuine reason to apologise and will do something differently in the future. An apology should be meaningful and the start of a process of putting things right, not just token words with no actions backing them up. If leaders feel that they’ve done nothing wrong and that they will continue with the criticised behaviour, then an apology becomes meaningless because it won’t be followed by any change.

What are our key points of advice to firms considering this thorny issue of apologies?

Apologies take courage. So does leadership. Sometimes they are necessary.