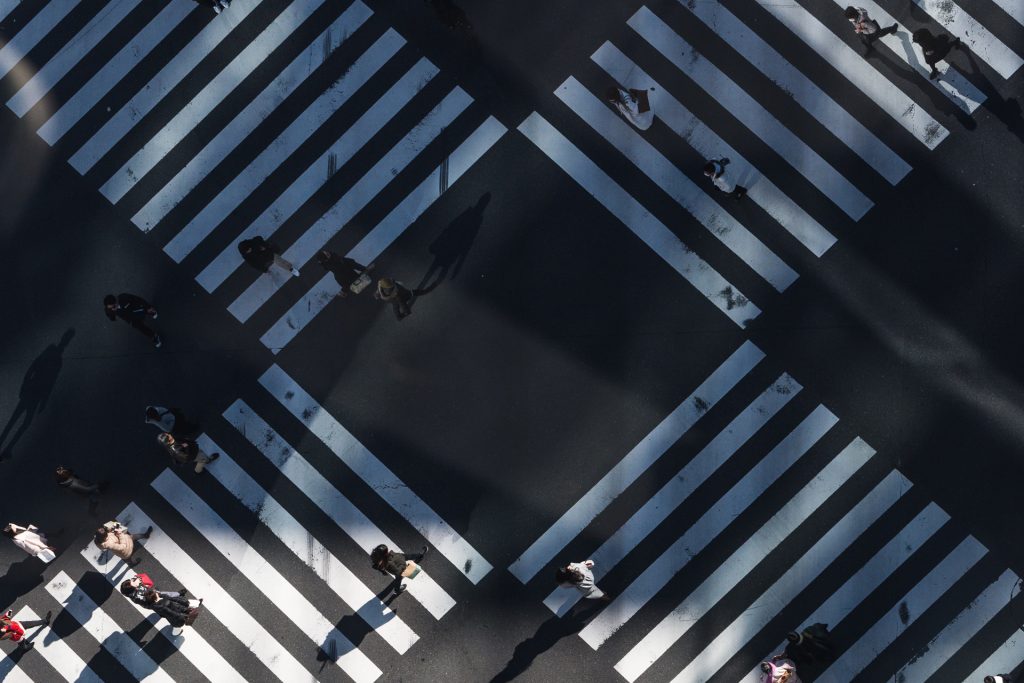 You live and learn

Recently I spoke at a careers fair for job seekers returning from working in Japan on the government backed JET Programme*.  They are returning at an incredibly difficult time for job hunting in general and have worked in a role that is relatively little understood by potential employers. They have to do some legwork simply to explain their most recent experience.

One of the themes that came up again and again was how to present their experience to employers and how to explain the skills that they have undoubtedly learned from living and working in Japan – in some cases for a number of years.  While teaching English has been the main occupation for most, they are now looking for jobs in a range of industries and so we focused a lot on the transferable soft skills they have gained and that can be far more valuable than specific sector knowledge.

It got me thinking about what I had learned from my five years working in Japan, and more broadly, my career since then.

What all these returning JET participants – and in fact anyone who has worked abroad in a culture quite different to their own – should have learned is to be adaptable. Have they developed the ability to flex, to adjust, and to read situations in order to act appropriately?  Or do they simply continue to shout loudly about their own personality, culture, and approach?  Have they learnt how to pick their battles?  Or do they still rush into discussions like a bull at a gate without considering the other person’s perspective?

I was outraged in my first Japanese office to find that the women were always the ones to do the morning coffee and tea rounds.  When I voiced this to a colleague, she chuckled and said, “yes, but we never have to go and dig the car park out when it has snowed like the men. I think we win.” It might not have been my viewpoint, but it was one I had not considered.

On another occasion, when I wanted to plan an event and my instinct was to plough on speedily with my brilliant idea, I was deeply frustrated by the slow pace of my colleagues around me who wanted to consult with what felt like the whole town at every step of the way.  What I came to realise and eventually be deeply grateful for, was that regular discussion brought up clever ideas I hadn’t had, as well as neat solutions to problems I didn’t even know were going to arise. Bringing everyone along with us meant that the final event was far more successful than it would otherwise have been.

When my written English was regularly queried by a somewhat monoglot Japanese boss, I learnt (some measure of) tact and most importantly, how to pick my battles.

The broader lesson for me is that I have taken away something from every job I have done, whether positive or negative.  You might learn to have confidence in your abilities, or to read people. You might work for an obnoxious boss who nonetheless is a superb writer and from whom you pick up good style tips.  Your chief underwriter might be a dithering fool at managing a team but a fantastically intuitive underwriter from whom you learn how to approach risk in a completely different way. That broker you can’t stand working with may be teaching you more about negotiation than you realise.

It’s an unfortunate reality that it’s often not until we have moved on that we recognise the lessons that have been useful – and sometimes, to be fair, the ones we will need to unlearn!

If we can be clear-eyed at the time to see how we are learning and developing, that is fantastically helpful.  But if not, then looking back, taking stock and analysing what we have learnt from our experience will always be valuable to our development – whether we are job hunting or not.

*The Japan Exchange and Teaching (JET) Programme is the official Japanese Government’s long-running international exchange and English-teaching programme. Since its founding in 1987, more than 11,000 UK graduates (as well as many from other nations) have made their own unique impact within the Japanese community through internationalisation at the grassroots level and foreign language teaching. https://www.jet-uk.org/