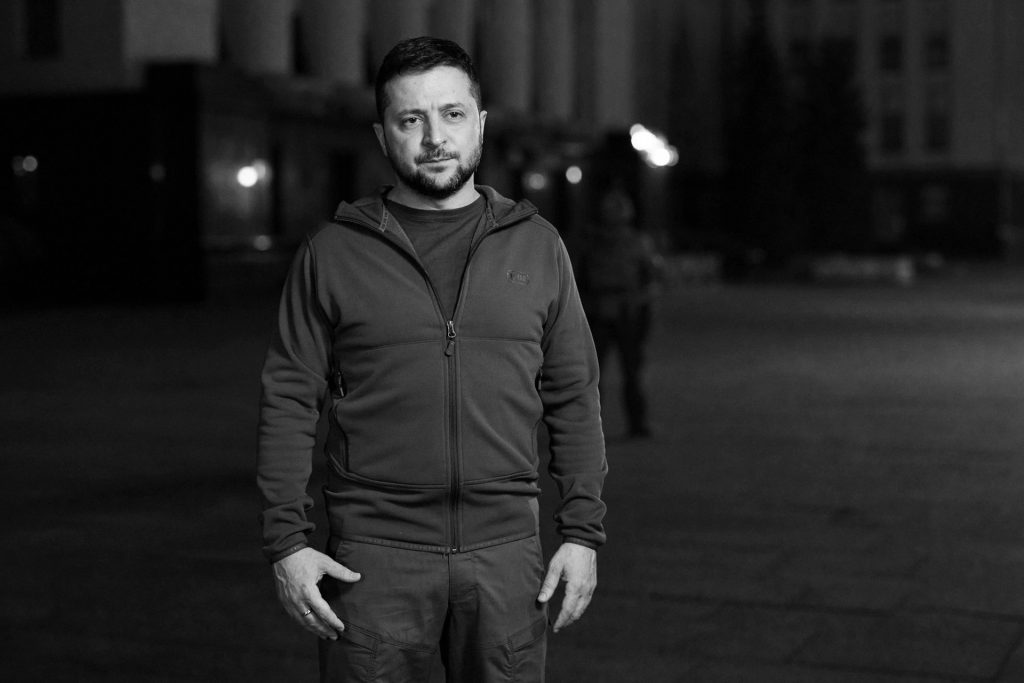 Until six months ago – quite probably until six weeks ago – it seems fair to say that very few people in the UK knew much about Ukraine.

Those with relatives or friends would of course have known more about the country, a well-informed few might have visited, avid news followers might have been aware that a former comedian had been elected president as Ukrainians looked to turn their backs on an elite viewed as corrupt and ineffective, and rather more people might have seen the low Covid19 vaccination statistics as Ukraine lagged behind much of Europe.

In March 2021 President Zelenskyy caused some social media ripples with a photo of him being vaccinated – shirt fully off – but still many wouldn’t have been able to spell his name correctly.

And yet now the armchair pundits (perhaps moving on from their recently acquired viral pandemic expertise) can name cities, towns, and rivers. Place names such as Chernihiv, Mariupol, Donbas and Lviv now roll off the tongue as they discuss Russian and Ukrainian military strategies and what world leaders should be doing to help. Others are mobilising to help refugees, to send aid, marching in support of Ukraine, driving to nearby borders with supplies and filling social media with blue and yellow.

The force of President Zelenskyy’s social media and wider media outreach has been extraordinarily impressive. He – and presumably his team – have mobilised their communications to reach not only Ukrainians, but also Russians and citizens across the world asking them to support his people and their cause.

Through social media accounts, video recordings clearly showing him remaining at the helm in Kyiv, and speeches to foreign parliaments he has demonstrated again and again clarity of communication and purpose.  Zelenskyy doesn’t seem afraid to chide where he thinks it may be effective, but he has also shown perspicacity in choosing language and imagery when he addresses other parliaments in particular – ten in the past few weeks.

Speaking to Westminster, he referenced Winston Churchill and Shakespeare and to the US Congress he alluded to Pearl Harbor, Martin Luther King and Mount Rushmore. Meanwhile, for the Diet in Japan – a country constitutionally focused on peace – he emphasised the critical importance of peace, as well as alluding to fears around nuclear weapons and the very human desire to return home. All of these were shrewdly designed to speak directly to his audiences.

The Vietnam war has been called “the first television war”. Now we are seeing one that plays out on our smartphones in real time. This means reactions can be faster, help can be quicker, but the sense of helplessness can also be overwhelming.

What’s more, the world has felt lately saturated with bad news. Perhaps it’s no surprise that people fervently support someone who seems to be ‘the good guy’ and who they perhaps want to see succeeding so that they can see at least one positive story unfolding.

Whether they manage to harness its power or not politicians understand the impact of effective communication and how it gives them an edge.  From the first televised debate between Nixon and Kennedy in the US, to the role played by Alastair Campbell for Blair in the UK, and beyond, this has become increasingly evident in the modern era.

It is undeniable that Zelenskyy is a powerful communicator. He has created a wave of empathy around the world among people who knew little or nothing of Ukraine, yet are now wholly behind him and desperately want Ukraine to emerge victorious.

Zelenskyy is working to create pressure from the people of the world on their governments and for Ukraine, and to raise whatever support he can. It is clever and effective and sadly necessary.  Let us hope it won’t be necessary for too long.

Face the Music – is ‘face reinsurance’ the next big thing?