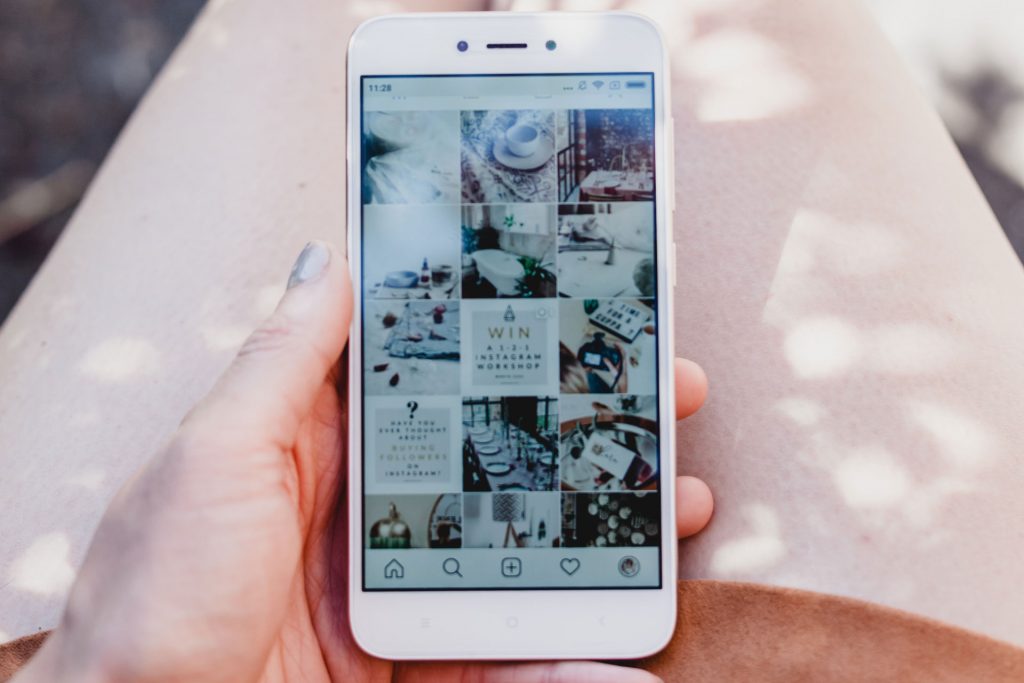 Music festivals have become a popular spring/summer weekend activity for many young Gen-Xers and Millennials as they seek escapism from the real world and find freedom from jobs or school work. The festival season has kicked off and one of the most popular and well-known festivals, Coachella, has arrived.

Coachella is a music and arts festival that occurs over the course of two weekends in April and brings an incredibly diverse crowd consisting of millionaires, royalty, movie stars, models and thousands of ordinary festival-goers. It takes place annually at the Empire Polo Club in Indio, California, and the line-up holds around 200 musicians and hundreds of food and art vendors.

Like most festivals, Coachella has evolved immensely from when it first started in 1999, and I am not just talking about the modernisation of music from classic rock n’ roll to electronic dance music. Modern technology has completely changed the way Coachella operates. In fact, when I recently checked the Coachella Instagram page, I noticed that the Coachella app now allows you to order food for pickup instead of dealing with the hassle of waiting in line. You definitely couldn’t do that in 1999.

Of all the different technological innovations, I believe social media has made the biggest impact on this festival and, after reviewing a number of blogs about Coachella, I discovered that most people were not too happy about it. Many people complained that attendees have become overly obsessed with “doin’ it for the ‘gram” and making sure they tell the world “I’m at Coachella man!” rather than embracing the culture and music first hand. Many blogs even said that last year people were disinterested in the music and spent most of their time sitting on the ground looking at their phones.

Now, I understand why attendees spend time sitting during performances having spent time in Indio myself. The festival is exhausting. It’s 72 hours in the blazing sun and temperatures range anywhere from the mid-20s to the mid-30s. Most festival-goers spend the majority of their time trying to find water, which is not free, and shade, which is scarce. However, there is further explanation to people’s disinterest in the music than just the weather.

Big consumer fashion brands such as ASOS and Missguided use this festival for marketing purposes, causing it to become increasingly commercialised and mainstream. These companies launch new products, conduct marketing campaigns and build brand reputation through the use of social media influencers attending this festival. Influencers get paid thousands to attend with the only prerequisite being that they have to post a photo on their personal Instagrams with a pre-planned caption and hashtag while wearing the targeted products. They are given the full VIP treatment, complete with luxury transport and a private villa. One might argue that these influencers are almost bribed to attend, which, as one can imagine, can skew the entire vibe of the festival. 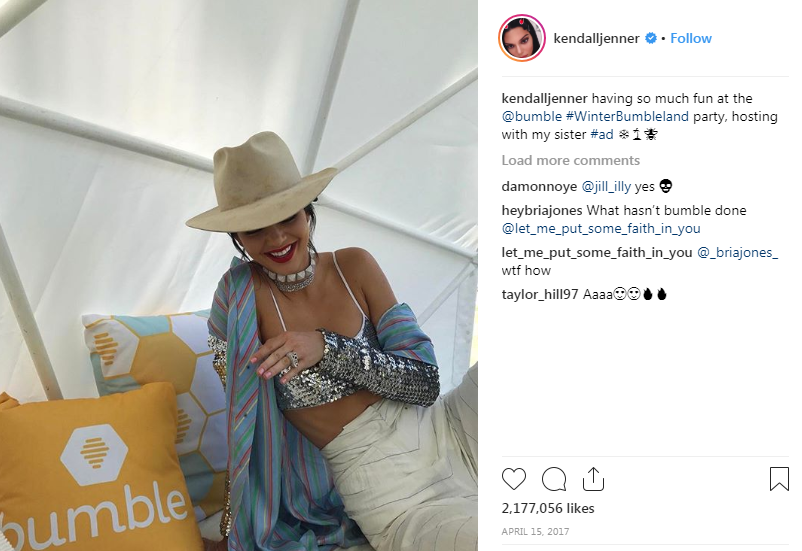 Imagine a festival filled with people who don’t actually want to be there. Sounds boring right?  As I mentioned earlier, it was a common sight last year to see people sitting during performances and it did not go unnoticed by other attendees and even performers.  Many of last year’s performers noticed the lack of energy and dedication during their sets. Some even specifically called out crowd members for not making an effort to show their appreciation for the music. “People just wanted to sit around and chill,” said a member of the band The Neighborhood, who performed during Weekend 1 of Coachella 2018. It has come to the point where performers are beginning to question if it is really worth their time, energy and money to play at a festival where they are not appreciated.

So, will social media and consumer culture ruin the authenticity of Coachella? It definitely seems to be chipping away at it. What was once a glitter-strewn wonderland for people searching for an escape from reality has now evolved into something that has become all too real. Don’t get me wrong, Coachella has always been a popular destination for celebrities as it’s an easy trip from Los Angeles and social media has been around for quite some time now. But, what has changed and what might ruin Coachella completely is people’s intentions for attending the festival. Dedicated festival-goers will go for the music as much as the culture, but the hash-taggers only seem to be attending to increase social status or to make a profit. If this continues, it is likely Coachella will cease to be the magical place everyone dreams of visiting.