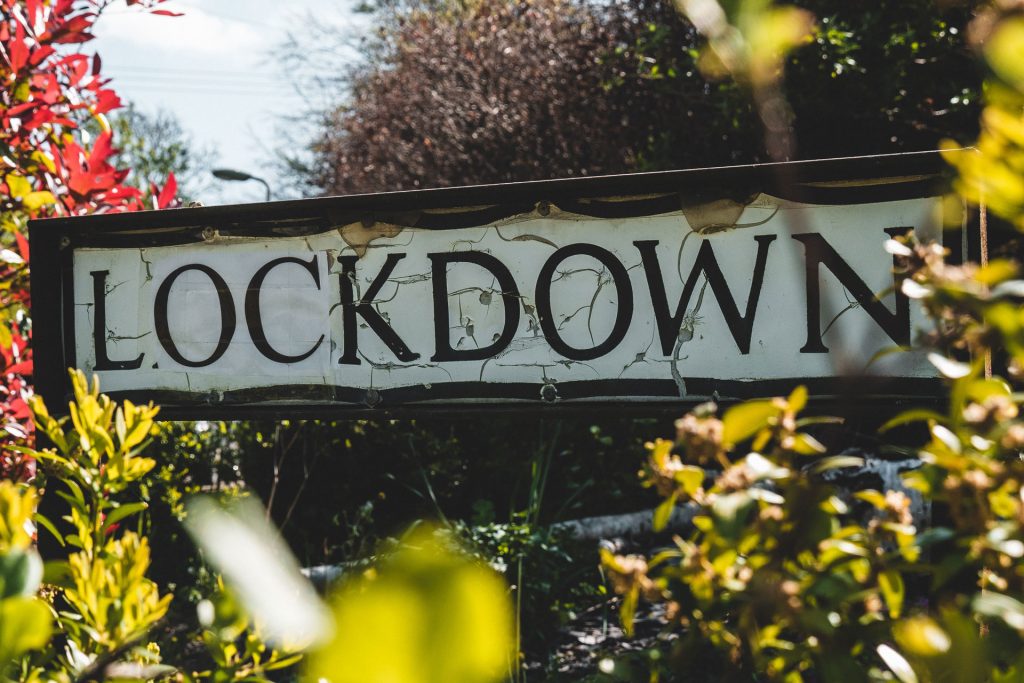 On Friday 13 March this year, the four partners at Haggie Partners had a chat over the telephone and decided it would be prudent to invite our colleagues to work from home for the foreseeable future, should they prefer to do so. It was intended to be a choice, and it felt like quite a radical decision at the time. Little did we know how the next (now) 12 weeks would pan out. Formal lockdown began on Monday 24 March, and the rest, as they say, is history; but it’s far from over. The seemingly radical is the new normal, and even now, thoughts of returning to the physical office feel almost extreme.

Weeks one and two were novel: home-schooling (for some); virtual working found its feet, alongside the excitement of Teams and Zoom – with their fancy dress and amusing virtual backgrounds; we heard Blinding Lights by The Weeknd a lot and saw new subscriptions to Tik Tok. And then there was ‘daily exercise’… who would have thought it? The icing perhaps was the virtual drinks and quizzes galore.

Weeks three and four coincided with the Easter holidays, and everything settled down a little; many novelties wore off. WhatsApp cottoned on to this and limited the forwarding of messages to one recipient at a time. Thank the Lord!

Since week five, it really has been business as usual.

But what has actually changed?

We recently conducted a pulse survey among the Haggie Partners team, and on the upside, we learnt that everyone is generally happy, not necessarily more stressed than in the old days, and in many cases more efficient. On the downside we’re missing each other and office life, and there’s an overwhelming concern around the safety of returning to the workplace, especially via public transport.

Externally, we are as busy as we’ve ever been. In public relations that’s not always a good thing, and in our most prominent sector, insurance, we find ourselves (on behalf of our clients) in the firing line on behalf of an angry national news media keen for explanations around claims for business interruption. But among the traditional insurance trade media, the news agenda was more routine.

More of our work than usual has been focussed on internal communications counsel, guiding management teams through the complex yet essential process of regular engagement with staff during lockdown: what to say, how to deliver it, and when.

Combine all this and we see one over-riding positive to come out of this horrendous pandemic – for our business at least: we have overcome our reservations about remote working, and we have demonstrated to ourselves, and our clients, that it can be done, and it can be done extremely well. We will embrace this and use it to guide the way we work in future. We will always have an office, but it may not always be full. But we will always be there, virtually. We’re there now, and we’d love to hear from you if you think we might be able to help.

We’ve been very lucky and we are extremely grateful for that. Thus far, no one among the team has been seriously ill; our systems have worked well; our clients, generally speaking, have continued to operate as normal; and our friends in the media will also hopefully come through, in some cases bruised, but not beaten. Let’s hope that one day, sooner rather than later, we will reflect on 2020, as the year when we learnt to do some things a little bit differently.