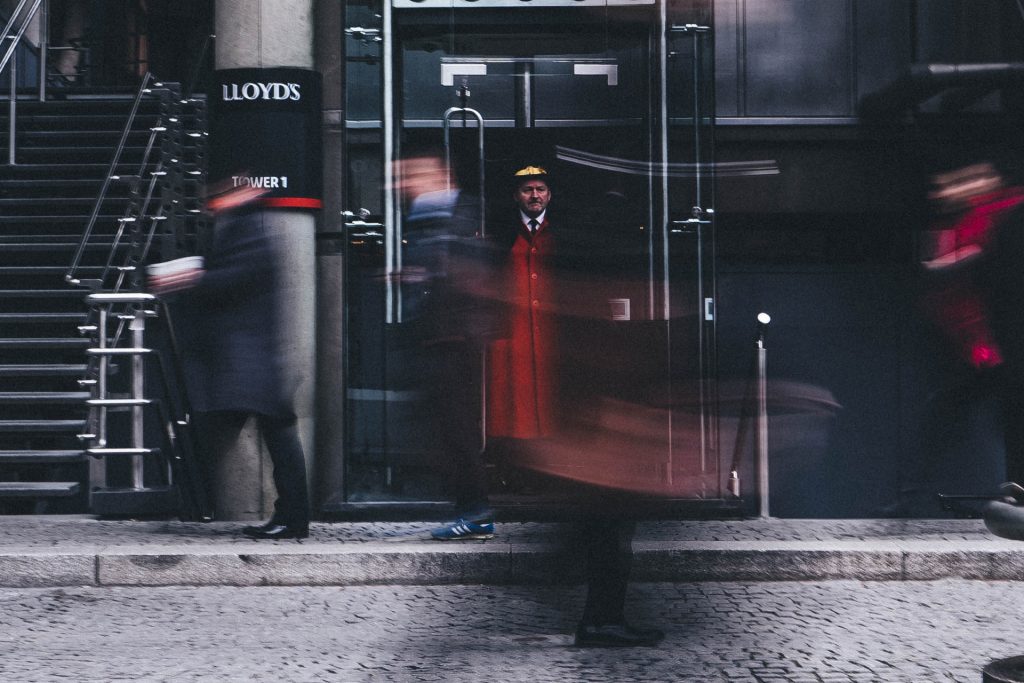 Lloyd’s and its royal connections

The recent Platinum Jubilee celebrations started me thinking about the connections between our Queen and other members of the royal family with another source of power, prestige, and stability in the UK – the Lloyd’s insurance market.

Lloyd’s had humble origins as a coffee shop, before evolving over time into one of the most well-respected market places in the world. Across its history stretching back to the 1600s, Lloyd’s has enjoyed a number of royal connections, but in celebration of the 70-year jubilee, we will begin our story in the 1950s.

In 1952, the Queen accompanied by the Duke of Edinburgh visited Lloyd’s to lay the foundation stone of the new building. This event is commemorated by a Terence Cuneo painting that hangs in today’s building, featuring an immortal mouse that appeared in every Cuneo painting since.

The 70s saw a sweep of changes for Lloyd’s, which saw women coming to the forefront of the organisation for the first time. 1973 saw the first female broker at Lloyd’s, Liliana Archibald, who remarked “the roof was still on,” after her first day. As though waiting for Liliana to set a precedent, the Queen Mother became an honorary member of Lloyd’s the very next year.

The 80s saw the Queen herself interacting with Lloyd’s when she and Prince Philip opened the current Lloyd’s building, just five years after the Queen Mother opened the construction of the building in 1981. The Los Angeles Times reported on the Queen giving the building her seal of approval, while also calling it “controversial”, and “a monstrosity”. Clearly the newest Lloyd’s building has outlived the cynicism though, being the youngest grade 1 listed building in the country and being called “a landmark [in] the skyline of the city,” by Her Majesty.

The 2010s saw the latest visit of the Queen to Lloyd’s, when both she and Prince Philip came to celebrate Lloyd’s’ 325th anniversary. In 2014, the two of them met Lloyd’s staff including underwriters and Lloyd’s chairman John Nelson. Bringing our story full circle to Lloyd’s art, Prince Philip was reported by the BBC as asking whether the art in the building was insured, including against “damage by mice”.

While the future of Lloyd’s is as uncertain as anything else, one thing is made clear by looking to its past: the royals will always be a part of its legacy, and so will Cuneo’s mouse.