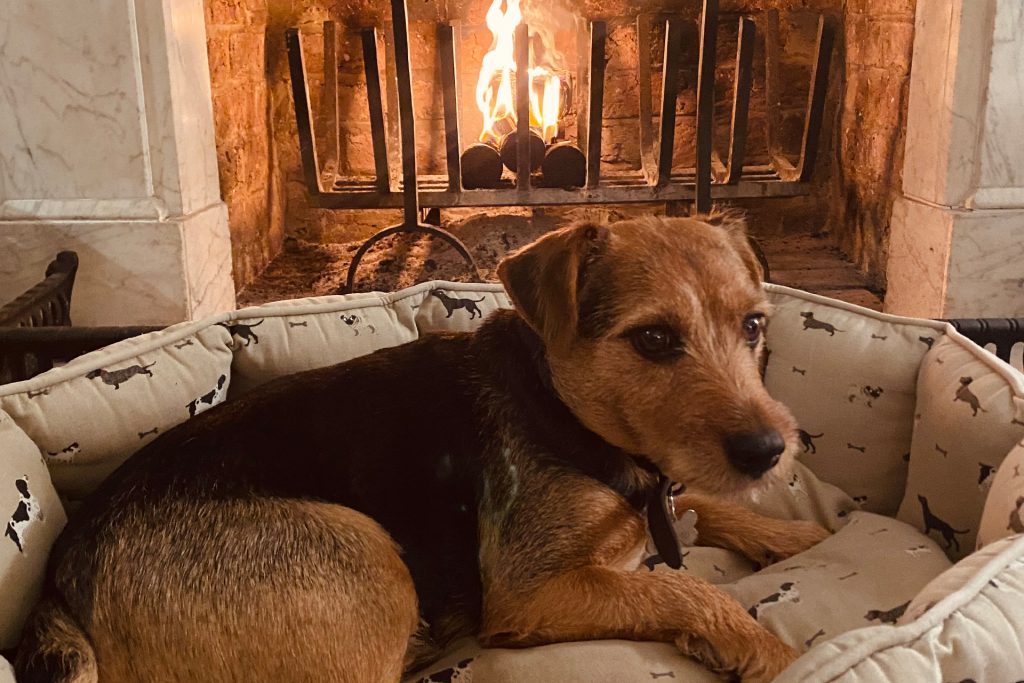 Looking for a job during lockdown was, needless to say, extremely difficult. It is very rare that you hear of someone walking straight into a graduate job that they actually want. It is even rarer during a pandemic.

I did not expect to get to the final interview for this position, let alone be offered a job. There were a huge number of applicants and there is something unnatural about going through the interview process on Zoom. It’s quite difficult to gauge how your comments are going down and there are plenty of awkward interruptions. Of course, the builders next door started hammering and drilling ten minutes before one of my interviews. There is also a constant feeling of anxiety that the doorbell will ring, or the internet will cut out and they will think you have panicked and slammed your laptop shut.

Starting work on 1st December left me and my colleague Cordelia – who joined at the same time – with conflicting feelings. On the one hand, it is anticlimactic to simply log onto your computer from your parents’ house and be starting your first “real” job. On the other, it’s rather less intimidating to make yourself comfortable in familiar surroundings, wearing slippers.

The biggest challenge so far has been asking minor questions. It feels very different to call someone and ask how to format press cuttings than it would to turn and ask the person sitting next to you. You feel as though you are being a nuisance, despite how many times colleagues have insisted that they don’t mind. It is also quite funny to develop relationships with people over webcam. It is a bit like online dating. Will they be taller in real life? You miss the buzz of an office environment and overhearing the off-the-cuff conversations between the big personalities who we have, so far, only met on virtual team meetings. That is something we both look forward to witnessing.

This all being said, it has been much easier to learn and pick things up than we imagined. We were both half expecting to do mundane tasks most of the time or stray bits of admin that people have been avoiding for months.  But there has been extensive training and everyone in the company has taken the time to speak to us both professionally and just to check in. Being a PR and communications company, Haggie Partners is unsurprisingly, pretty good at communicating!

Social events have so far been attended from the living room, a pleasant change of scenery from my father’s office. The upside of it being on Zoom is that it is much more difficult to embarrass yourself the first time you have a few drinks with colleagues (and while you are still on probation). Happily, the virtual Christmas party resulted in no wine being spilt on any technological devices.

Perhaps in future more on-boarding will be done online. It can be done and it does have its perks, particularly in an age where mental wellbeing is treated with the prominence it deserves. With a good support network and colleagues who genuinely mean it when they say “the door is always open,” it is really not as difficult as people thought it would be 12 months ago. It is also nice to have your dog on your lap when you are proof-reading or chatting to colleagues.