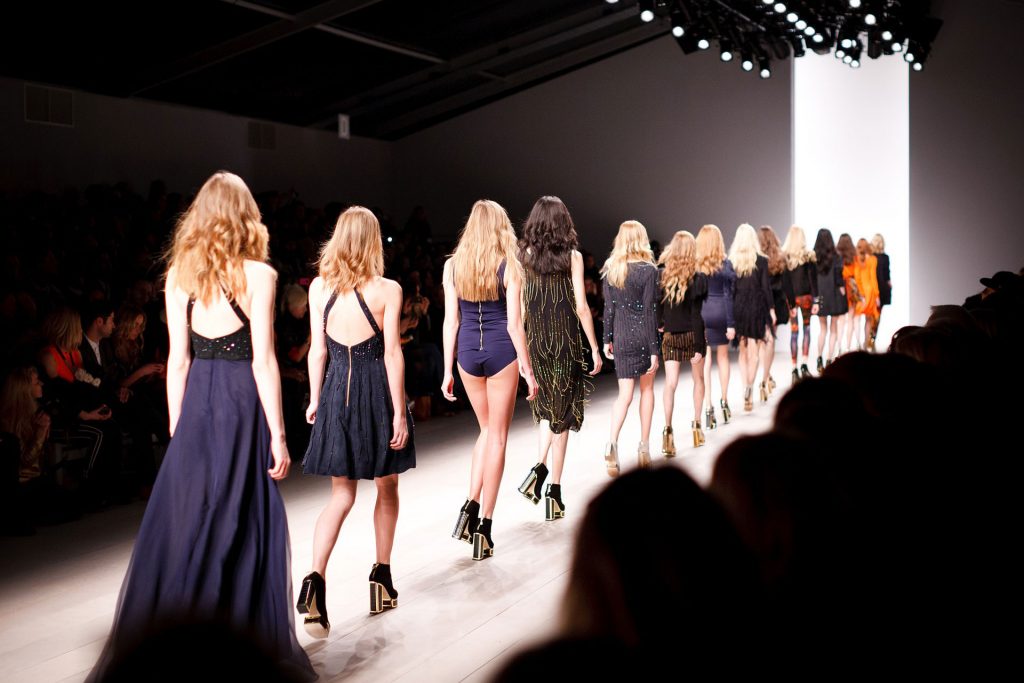 High fashion and the growing need for reputation protection

“It takes many good deeds to build a good reputation, and only one bad one to lose it.”
Benjamin Franklin

As Paris Fashion Week draws to a close, the post-season triumph usually felt by designers and attendees alike has likely been replaced with a rather more bitter aftertaste.

Recent blows to the industry go far beyond the death of Chanel veteran, Karl Lagerfeld. A series of scandals has rocked the industry over the past few weeks, from shoes sparking racial outrage to an ill-thought-out hoodie that seemed to evoke suicide.

In fact, reflecting on this season alone reads like a badly-written episode of EastEnders, in that not much else could go wrong. In summary, Prada was forced to apologise back in December after unveiling its Pradamalia line which appeared to contain blackface imagery. Not long after, Gucci withdrew an US$890 “balaclava” jumper that was also said to resemble blackface. As if these highly-publicised oversights weren’t enough, just a few days later, Katy Perry cut pieces from her shoe collection after complaints that the design was racist. And finally, the latest in what seems to be an ever-growing line of gaffes came when Burberry issued an apology for showcasing a hoodie which appeared to feature a noose-like rope hanging around its neck.

These widely-broadcast incidents, which triggered global outrage, demonstrate the risks involved when a brand name comes under scrutiny. Oliver Wyman, of Marsh & McLennan Companies (MMC), wrote in the company’s Reputation Risk report that reputational damage stems from a breakdown of trust, challenging the perceived strength of an organisation and undermining its relationships with stakeholders. For fashion houses, this may seem like a PR issue but, as the report maintains, reputational risk management requires more than just effective communication.

Several insurers have begun to offer reputation protection to companies in the public eye. Traditionally, insurance options for financial protection against reputational damage have been limited. Factors from complexities in evaluating reputation to difficulties calculating pay-outs have delayed, or altogether prevented, product development and uptake throughout the insurance market. But the growing need can no longer be ignored.

Aon’s latest Global Risk Management Survey of 2,000 industry respondents named damage to brand reputation as its highest-ranking risk, beating political and even cyber risks to the top spot. While traditional crises retain their reputation-wrecking power, advances in technology and social media provide the ideal platform for bad news to spread fast. This presents a new problem for organisations and their insurers, who face a race against time before the unwanted goes viral.

The principle of such cover is to provide insurance in instances when an organisation’s turnover or revenue fall by a fixed amount as a result of a reputation-damaging event. A notable example is Allianz’s Reputation Protect, a product which seeks to protect and defend a company’s reputation in the event of a crisis. This covers fees for professional communications and crisis management services, media production and campaign costs, as well as any legal fees incurred. Tokio Marine Kiln’s reputational harm insurance provides an indemnity for lost profit attributable to an adverse media event, making the point that, in today’s world, minor incidents that would have previously been dismissed are now dramatically amplified. TMK’s reputational harm insurance even covers issues like celebrity endorsement disgrace, cyber attacks and data breaches.

Reputation insurance of any kind, be that a unique product or as part of a wider policy, may not initially spring to mind as essential when it comes to insuring a brand, particularly a fashion house, but organisations are waking up to the reality that unpreparedness is fatal. The old expression that “failure to prepare is preparing to fail” couldn’t be more apt. If fashion designers are going to continue making these harmful mistakes, a fate which – regretfully – their track record seems to forecast, the appetite for reputation insurance will only grow. In the words of Coco Chanel, “In order to be irreplaceable, one must always be different.” And, it would seem, insured.