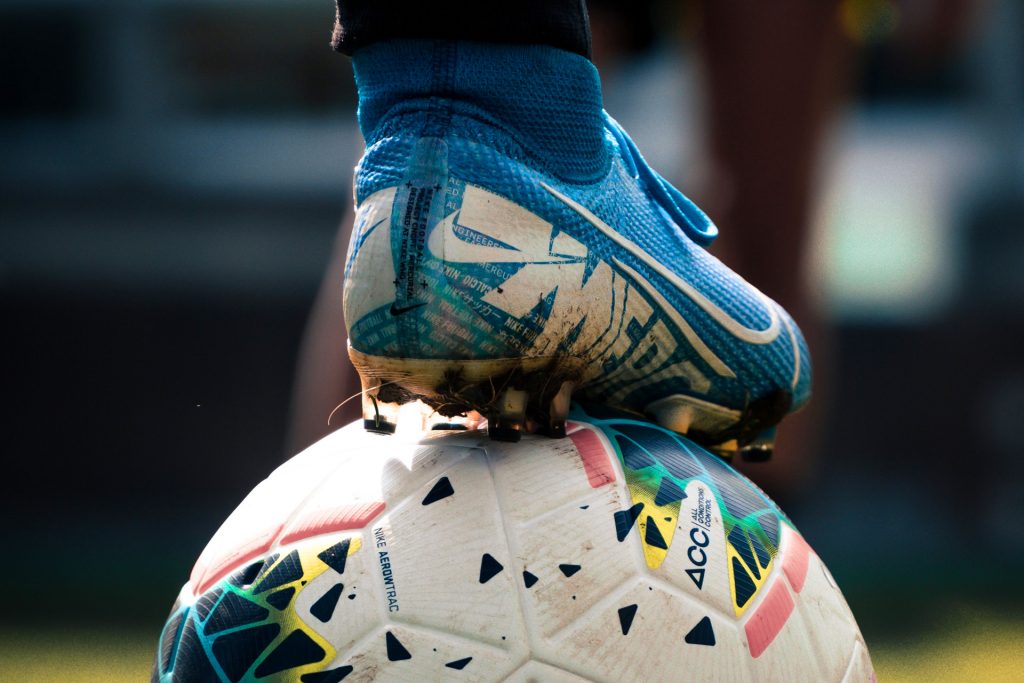 Football came home… and it was women who brought it

Last month saw England make history. We finally won an international football competition after 56 years, and it was women who did it. What makes this all the more special is that every single one of the lionesses got there through their love of the sport. Women’s football is not blessed with the fame and fortune of the men’s game.

It’s widely assumed that from a young age male footballers are rich and famous and, to most of us, living the dream. Comparatively, in 2015 Grazia published an article entitled ‘Here’s what England’s women’s football team actually do’, as unlike their male colleagues, football was not their full-time job. It was no secret that these players would need to have jobs alongside their football career, and every player on the pitch during the final was willing to make that sacrifice. Women’s and men’s football has been disproportionately represented and remunerated since the 1920s. Thankfully, female sports are starting to gain the respect they deserve, but there is a long way to go.

So, lets debunk the regularly-used excuses to dismiss women’s football.

This commonly used phrase is one that does not sit well with me. I understand that women’s football may not be everyone’s choice of entertainment. However, this is true for everything: men’s football, boxing or beach volleyball – all of these sports have their fans, and people who are simply not interested. Just because a percentage of the population do not have an interest in a sport, does not simply render it ‘not a sport’. The other flaw in this argument is that the same people who declare women’s football ‘not a sport’ are the same people who are cheering on their chosen team every weekend, proclaiming football is the best sport in the world. Women on the pitch do not render a sport obsolete.

“The men are just better”

The claim of ’not a real sport’ is often followed by the argument that women’s football is not as quick, skilful or developed as men’s. This may be true, but the same can be said if you compare men’s football from 50 years ago with now. You may be thinking, why is men’s football 50 years ago relevant here? Well, women’s football was extremely popular in the 1920s. On Boxing Day 1920, 53,000 people attended Goodison Park to watch women play, with a further 14,000 waiting outside the stadium. Women’s football raised a huge amount of money for the war effort. When the war was over the Football Association (FA) was looking to expand its leagues, so they decided to ban women from playing on any pitches or having referees, deeming it ‘unsuitable’. This ban lasted 50 years, putting women’s development on pause. Anyone can see that the men’s game has completely transformed over 50 years to make it what it is today. The same will happen with women’s – it just needs to make up for lost time.

A 50-year pause is not the only obstacle faced by female footballers. The inequality of pay is a significant barrier to their progression. Last month, football agent Jo Tongue revealed a female player was offered a transfer to a second-tier English side. The full-time salary was £21,000 – less than any male Premier League player earns in a week. To compare the second-tier salaries directly between men and women, the average League Two annual salary in the men’s division is between £67,600 and £78,000.

Without the financial backing from clubs, women have other jobs to survive, therefore they have less time to train, and likely more stress from competing demands on their time. Leah Williams, captain of the England team, studies accountancy part-time to prepare for her future. I don’t see

Harry Kane needing to reach for a textbook any time soon. Jill Scott, team member for 16 years and second-most capped player in their history, owns a coffee shop with her fiancée and has coached throughout her career. Without the financial support from the industry, women’s opportunities will always have barriers.

There is the argument that the male teams bring in more money from season ticket holders and regular match attendance. To that I simply say, more than 87,000 people attended Wembley to watch the Lionesses. 24.1 million people in the UK watched the match, with a further 17.9 million viewers in Germany. The audience is there and wants to watch. Given support from the media and the FA these women are more than capable of generating revenue at similar levels to their male colleagues.

Ultimately, if you are not a fan, or are not interested in the women’s games, simply do not watch them. It costs nothing to not pass comment, and nobody is forcing you to watch it. But as a happy reminder, the last time men’s England team won a trophy, women were banned from the sport. The last time the women’s England team won a trophy, was last month, and last time I checked, you can only win international trophies in ‘real’ sports.