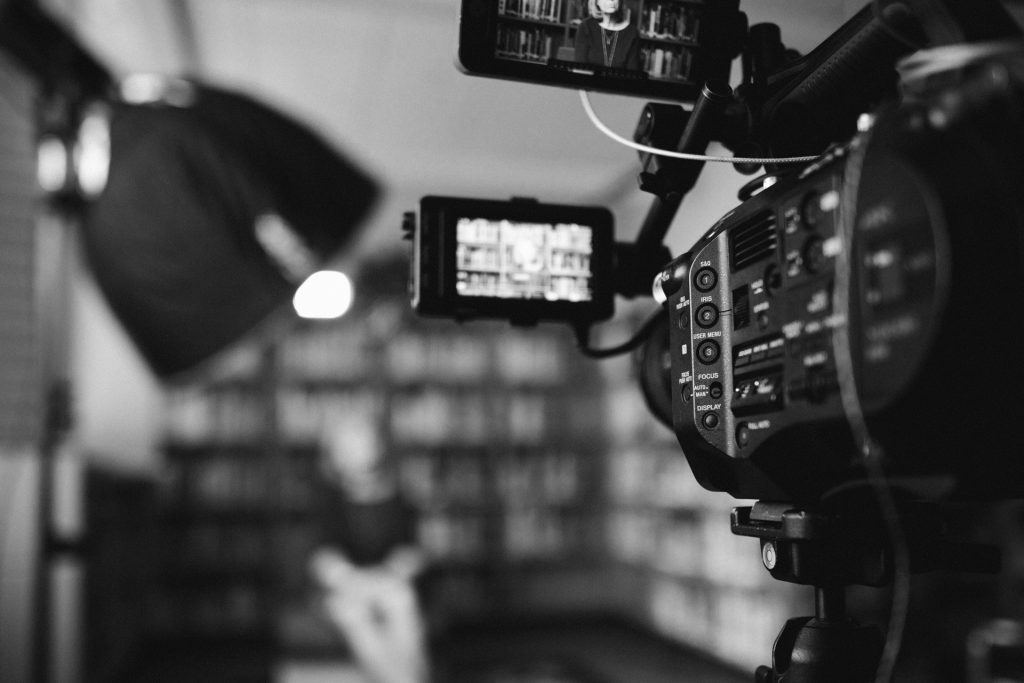 Farewell to the media giants of yesteryear, welcome to the new guard

2021 has been something of a rotten year for the media baby boomers who have dominated coverage of UK news for the past few decades. We can look forward to a 2022 with considerably different media faces.

We are able to boast such a huge range of talent in British newspapers and British news and the media is at its best when adapting to changing tastes, recognising the importance of the accessibility of news in a changing world and a far greater data-driven approach in the newsroom as technology expands.

But let’s just pause for a moment at what we’re losing. In short: journalistic experience and taking the long view.

2021 began with the departure of the titan John Humphreys of the BBC, and it ends with a shuffle of the decks and the departure of distinguished faces like Adam Boulton of Sky, the BBC’s Andrew Marr and Channel 4’s long running anchor-man Jon Snow.

Add to this, the much-trailed transfer of BBC political editor Laura Kuennssberg, after seven years, to the desks of the agenda-setting BBC Today programme.

As a long-term devotee of the news since, oh, John Craven’s day on Newsround, I struggle with this loss of the greats. I grew up listening to the vastly experienced Dimbleby – either of them – I relished the familiar Northern Irish lilt of John Cole the BBC’s political editor of the time and spent time when I was younger working on Channel 4 News under Jon Snow.

Adam Boulton, now 62, has concluded that the era for boomers is simply over. Sky News’s head John Ryley recently wrote in Press Gazette of last rites for the age of the all-powerful anchor “reporters were now experts, the votive anchor’s role had shrunk”.

I am reminded of erstwhile BBC political editor Robin Oakley who both decried and dreaded the Christmas party season in equal measure. “It’s when drunks, who half recognise you, start: Let me tell you what’s wrong with today’s media.”

Well, since I’m not a drunk, and we’re just the right side of the Christmas party season, allow me to make an observation or two about the priorities which seem to govern the media’s choices.

A lifetime of breaking stories and reporting on a variety of news means that a kind of broad, helicopter view of economic, political or cultural factors is often found in more seasoned newsroom veterans. Yet while some accuse the media of somewhat ‘woke’ zealotry where ones ethnic, sexual or gender preference is seen to be at least on a par with experience, it’s difficult to see where age and experience fit in to reading the news these days.

Take the BBC’s Andrew Marr, in his sixties, former editor of the Independent, presenter of Sir David Frost’s coveted Sunday morning programme, presenter of Start the Week on Radio 4, cultural afficionado, amateur painter, and former political editor. As with others, he is leaving the BBC to ‘get his own voice back’ and joining media company Global to present political and cultural programmes.

As for the future of other old hands of British news? On the basis of their predecessors, I suppose that they could always move to presenting Classic FM. News broadcasters Sir Trevor McDonald, John Suchet, Bill Turnbull, Moira Stewart, Charlotte Hawkins, Nicholas Owen, John Humphreys have all taken Classic FM’s shilling. Let’s hope Adam Boulton et al are swotting up on their Debussy as we speak…

Perhaps I’m getting old(er) and rather than be a doom-sayer I should add that despite these grumbles I have every confidence in the next generation of talent. Farewell to the media giants of yesteryear, welcome to the new guard.

So, entering into the pre-Christmas spirit, indulge me with some tips on the runners and riders for the top media roles.

Next runners and riders for BBC Political Editor

Together with a slightly mischievous special category of NSM, Not for Sunday Morning, and ISM, Ideal for Sunday mornings.

Next runners and riders for C4 anchor

Next Adam Boulton Editor at large, Sky News, and Presenter of All out Politics

Give a loved one a pre-loved diamond this Christmas