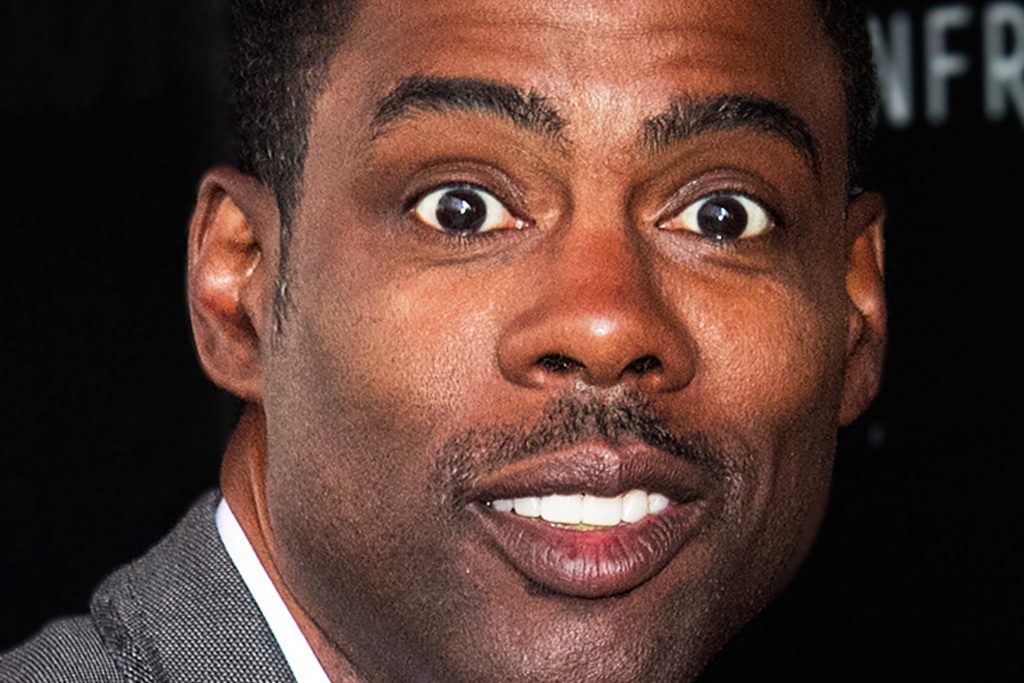 Face the Music – is ‘face reinsurance’ the next big thing?

The slap was heard around the world, on 28 March 2022, as comedian Chris Rock was struck across the face by actor Will Smith during the Oscars awards ceremony after Rock insulted Smith’s wife’s alopecia.

The open-handed strike sparked controversy across the internet, with many debating the efficacy of Smith’s decision. Was it assault? Was it justified?

We, in the insurance industry, asked a far more important question:

“I wonder how much money Face Co owes Rock for that?”

Face Co, a subsidiary of Nonsequicorp, is the world’s premier face insurance provider. They insure every significant face in Hollywood and beyond. Some of their noteworthy achievements include insuring the countenances of Nicolas Cage and John Travolta, which allowed for the creation of the John Wu film “Face Off,” the plot of which required the actors to gruesomely saw off their own faces and swap them with each other.

Face Co has long held the monopoly on facial insurance, but with all eyes on them (no pun intended), the question of how they will pay for Rock’s perforated cheeks is on everyone’s lips.

In response to this, I propose facial reinsurance, a theoretical new product to help fund high profile cases like the Oscars scandal.

After Smith swooped for Rock’s face at the Oscars, I began asking various colleagues and industry professionals what they thought of the idea. One prominent facial insurance executive, A.P. Rilfool, said:

“It may sound cheeky, but we have to face the facts, or else who nose where it will end.”

Which I feel very much sums up the situation.

Anyway, despite having absolutely no evidence whatsoever, I am going to conclude that I am right in assuming facial reinsurance will be the most important industry of the 21st century, and perhaps, ever.