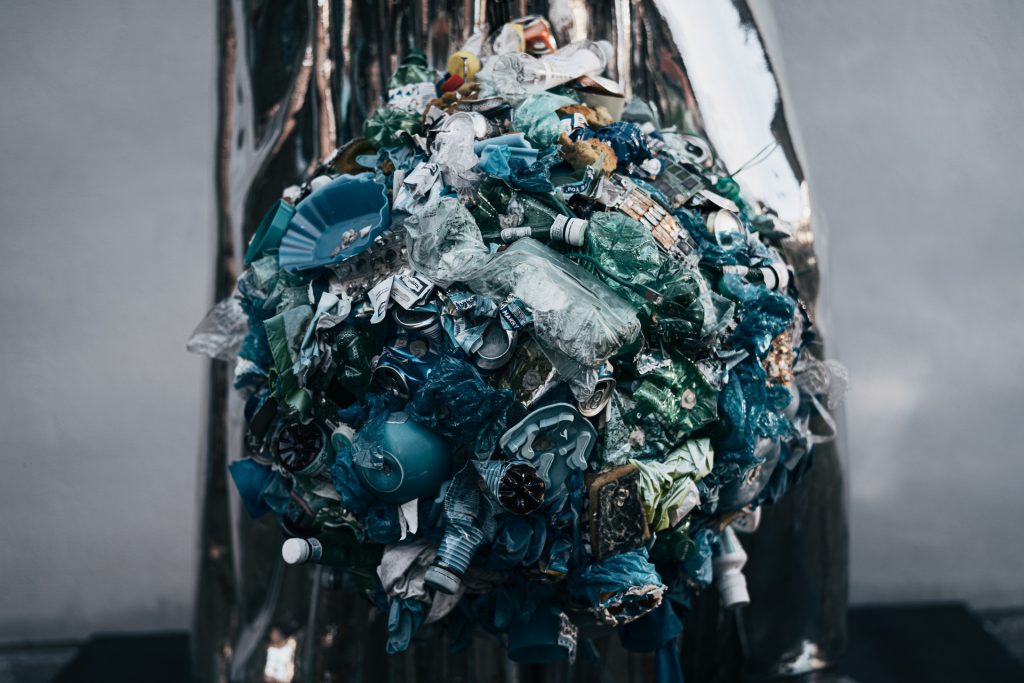 The word ‘environment’ seems such a weighty one at the moment.

By association, one might think of aspects of the natural world or the various ecological populations that span the earth, but for others it might spark a different feeling – perhaps one of controversy or negativity, a stigma, if you will.

In recent years, the work of individuals and organisations raising awareness about the importance of protecting our planet has been tremendous and widely seen as much needed to give governments and the people who inhabit this earth a good kick up the bum. On the other hand, for some, it has been overwhelming and, quite frankly, uninteresting.

The theme of World Environment Day this year is ‘Generation Restoration’, which the World Economic Forum describes as “a new generation of young people and ecopreneurs putting the planet’s health first.” Although this gives me hope, I do believe that it is the responsibility of every person and every generation to be proactive when it comes to looking after the planet. After all, it will be the children and grandchildren of the aging population left to bear the burden in years to come.

The war on plastic

When thinking about what I wanted to focus on in this blog, it was a challenge to pinpoint just one topic. Environmental issues are vast and there is much to discuss. However, something struck a chord when I attended a recent (virtual) Chartered Institute of Public Relations conference that discussed climate change.

Listening to Sian Sutherland, co-founder of A Plastic Planet, talk about the plastic crisis was astonishing. Did you know that plastic production is set to treble by 2040? It’s absolutely terrifying considering that, according to the 2018 United Nations Environment report, only 9 percent of all plastic waste ever produced has been recycled. About 12 percent has been incinerated, while the rest — 79 percent — has accumulated in landfills, dumps or the natural environment.

Considering that a company like Coca-Cola produces around three million tonnes of plastic packaging a year (the equivalent to 200,000 bottles a minute), Sian emphasised the need to cull plastic production completely. In December 2020, the Coca-Cola Company was named as the top plastic polluter by Break Free From Plastic for the third year in a row.

As individuals and consumers, it is our responsibility to educate ourselves in order to positively impact the environment. We may not want to read statistics like these, but they sometimes appear in front of us due to campaigns and targeted marketing. Whether we wanted to know them or not, we must then decide if we cut back or eliminate such things from our lifestyles.

The environment is everyone’s business and everyone can make a difference. It’s not a case of emptying your fridge of every meat and dairy product in a rash attempt to go vegan, or foraging for your food outside in a bid to become zero-waste, it’s the small things like cutting down on how much plastic you buy, how much food you waste, your unwavering commitment to fast-fashion. The list goes on…

The thing is, I don’t doubt you’ve heard it all before. Can it be boring and irritating? Perhaps. Can it seem overwhelming and exhausting? Certainly. But the only way we are going to see a positive shift is if we start acting now. And many people making small changes can make a difference. We shouldn’t sit back and rely on ‘Generation Restoration’ to solve the problem for us – they should be able to live the lifestyles we have had the opportunity to live. For their – and our own – sakes, shouldn’t we all become part of a Generation Restoration?

The hidden environmental impact of smartphones