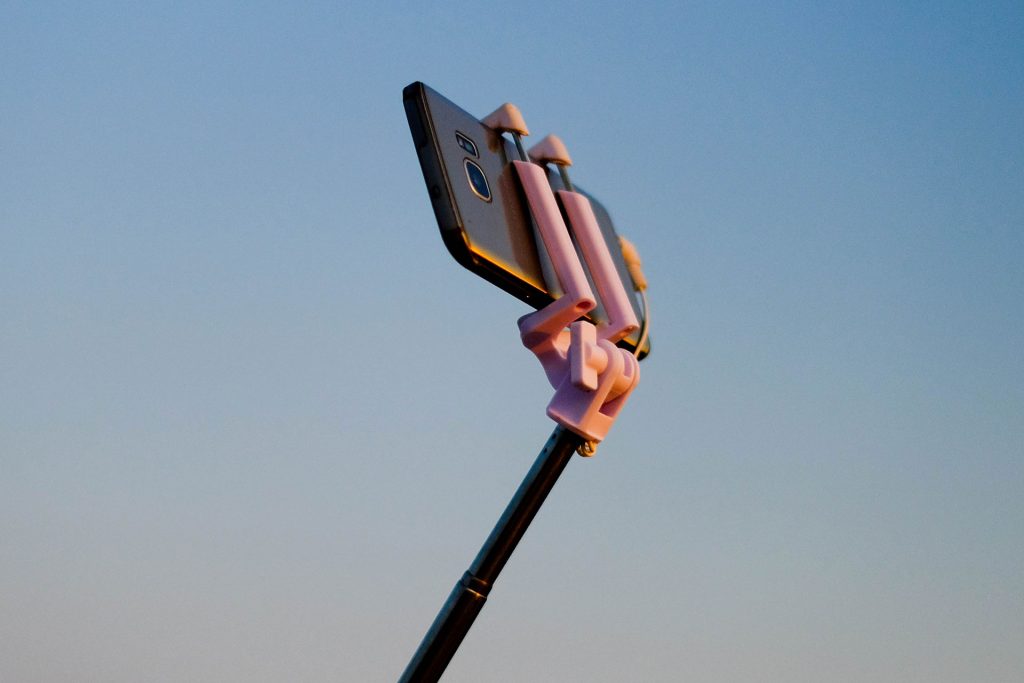 Can insurers transform the influencer market?

While often credited with being the most famous people you’ve never heard of, it’s safe to say that “influencers” have taken the marketing world by storm. Thanks to their already-engaged and often sizeable audiences, influencer marketing has become the go-to strategy for many brands who want to tap into these ready-made communities.

Influencers are typically social media users who have established a name for themselves online, garnering thousands if not millions of loyal, impressionable followers. Take Zoella: a 29-year-old YouTuber-turned-businesswoman who, 10 years after launching her YouTube channel, has an audience of more than 11 million subscribers, her own household and cosmetics brands and an estimated net worth of £2.5 million. Influencer marketing, therefore, merges the traditional notion of celebrity endorsement with the modern-day context of social media marketing. Influencer marketing affords brands the opportunity to target existing communities who are already engaged with a particular topic of interest, be that fashion, veganism or snowboarding. Influencers are considered specialists in their field, however niche, and therefore have an undeniable influence over their followers, making them incredibly helpful for brands also trying to reach these audiences.

Influencer marketing has proved to be a highly lucrative strategy, and the market is expected to reach US$10 billion by 2020. It’s not unusual for stars to be paid large sums of money for sponsored content. Kylie Jenner – younger sister of Kim Kardashian, a lady who knows all about building a reputation online – is thought to be the highest-paid social influencer, earning an estimated $1 million per sponsored post thanks to her 130 million-strong audience. An estimated 21.7 million sponsored-posts were published on Instagram alone last year, so it’s hardly surprising that brands are jumping at the chance to get in on the action.

And this can be a good thing. Take national sweetheart, Holly Willoughby, who solidified her style-influencer status by collaborating with (struggling) Marks & Spencer on their AW18 collection, which sold out in record time. In fact, on the day of its launch, a piece of the M&S/HW collaboration collection sold every two seconds.

Like most things however, influencer marketing has a dark side. Take Fyre Festival, an event famed for its luxurious exclusivity which turned out to be nothing but lies. Having gathered a handful of the world’s top supermodels and produced the most Instagrammable content imaginable, Fyre Festival organisers enlisted 250 influencers to promote the event online. Kendall Jenner, sister to the aforementioned Kylie, was reportedly paid $250,000 for a single Instagram post. Despite tickets costing thousands of dollars, the event sold out, which is testament to how powerful influencer marketing can be: people were so easily persuaded to part with huge sums of money by an impressive influencer marketing campaign.

But, as with many things, with big budget comes big risk, and many influencers who regularly accept sizeable pay cheques for sponsored content are largely unaware of their exposures. This issue goes far beyond good PR. An impulsive post or slanderous tweet, however quickly deleted, can have huge consequences for influencers, as proven by Elon Musk whose recent Twitter spat cost him $40 million in fines.

Brands employing influencers to carry out promotional work are within their rights to claim against them should they breach the terms of their contract, even for something as seemingly insignificant as an off-the-cuff comment. Claims for reputational damage or breach of contract might seem an obvious possibility, but it doesn’t end there. While defamation claims are often regarded as being the problem of journalists, it’s also a risk for those with an online audience.

Despite this ever-growing need for protection, the influencer market has been relatively ignored by insurers. Those in the public eye have been left largely uncatered for when it comes to tailor-made cover for any risks that come with this public persona.

Acknowledging this need, specialist global insurer Hiscox launched their Influencer and Public Figure Protection, making them the first to tap into this flourishing market. This product, catering specifically to those with a public presence or commercial social media channel, offers comprehensive cover for defamation, breach of confidentiality, negligence and intellectual property infringement, among other things. This is a real market first in response to a burgeoning industry that has certainly taken the marketing world by storm.