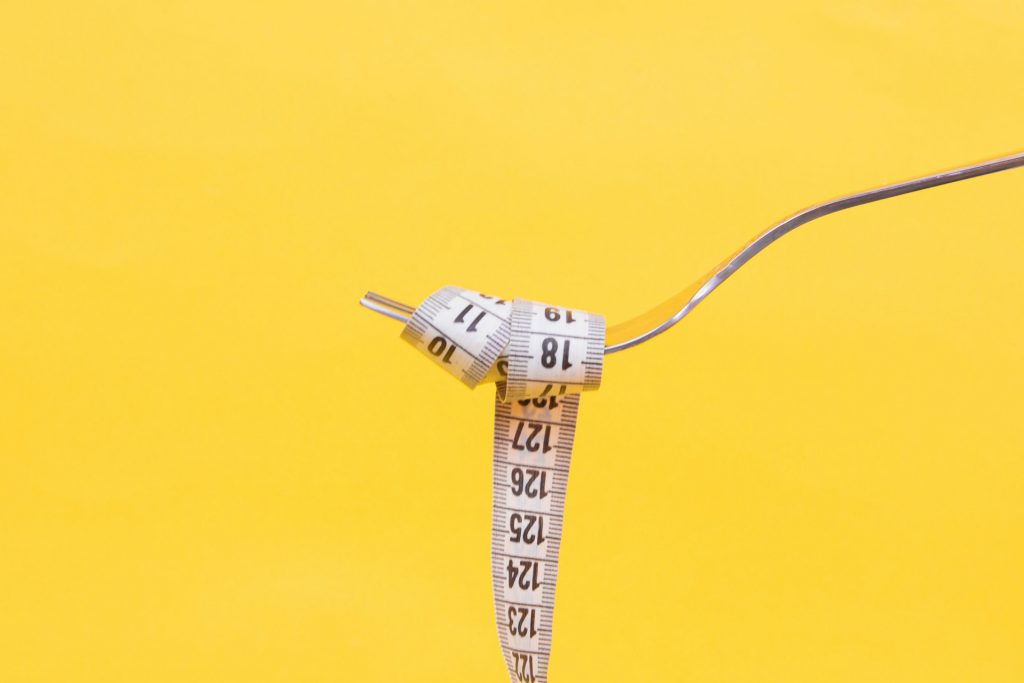 Calorie counting at what cost?

One of the most recent regulations the Government has introduced is ‘The Calorie Labelling (Out of Home Sector) (England) Regulations 2021.’ To you and me, that means putting calorie information on menus. This has been met with a resounding ‘no’ from the court of public opinion, in large part owing to the potential to reignite the eating disorders of those who have recovered, worsen the disorders of those struggling and to be the cause of people developing them in the first place. I would go further to argue that the new regulations are futile at addressing the issue it intends to combat: obesity.

Eating disorders have the highest mortality rate of all psychological disorders, with anorexia nervosa being the biggest psychological killer in adolescence. The Government has now created the potential to make this a much larger and more unmanageable issue. In March 2021, a £500 million mental health recovery plan was announced. This was a welcome step towards removing the stigma and expanding access to support. However, this injection of funding is now very possibly going to be relied upon even more than originally anticipated due to the harm that will be caused by the new regulation.

On average, eating disorders are developed at age 16. Teenagers experiencing them are in a state of seeking out calorie information and drastically restricting their consumption. Exposing every teenager to the calorie count in every meal they eat when out with friends and family is putting an already at-risk demographic into an extremely vulnerable position. This regulation is going to cause people who do not need to restrict, to do so. A big part of recovery from this illness is enjoying the food being eaten. Displaying calories on menus is extremely likely to influence people to choose the lower calorie option rather than what they want and will enjoy. If there is no freedom to make these decisions based on fulfilment and intuition, it will make recovery so much harder.

The new regulation is also a futile gesture in tackling obesity issues. As of 8 May 2018, calories and nutritional information on menus has been mandatory in the US. In that same year obesity increased by 5%, the largest year-over-year increase since 2014. This approach has been a proven failure, and its ratification into English regulation is illogical and counterproductive. Putting calories on menus does not get to the root cause of obesity. A significant reason for opting for a less healthy meal is often down to pricing. High quality and healthy meals are simply less accessible. For example, on average in well-known fast-food outlets, a large cheeseburger meal costs about £6.50; a vegetable and quinoa salad with chicken and roasted sweet potatoes is nearly double this at £12. Furthermore, at one well-known supermarket, to feed four people breaded chicken steaks with frozen chips is a total of £2.09. For the same number of people to have salmon fillet, brown rice with mixed vegetables is significantly more, costing £8.18. The issue of obesity runs much deeper than choosing the higher calorie option on a menu.

A sedentary lifestyle is more often to blame for obesity, rather than unhealthy eating. A more effective approach to countering obesity would be to increase access to exercise. According to the article ‘Socioeconomics of obesity,’ to sustainably combat the issue, socioeconomic factors need to be addressed. This is demonstrated by the price gap in healthy and unhealthy food, and restricted access to exercise. It is not just those living in poverty who struggle to afford healthy food and activities. The cost of living is not being managed by the Government, meaning most people simply do not have the disposable income to maintain a suitable work-life balance whilst also financing the gym and high-quality food.

The new regulations completely miss the mark in what they are trying to achieve. It puts those who are vulnerable at higher risk and does little to address obesity. The Government should subsidise gym memberships and reduce VAT and tax on healthy food choices. A large percentage of people simply do not enjoy exercise or do not know how to go about the process. Educate the nation on fun activities which promote wellness and provide information on accessibility to these facilities. Obesity is not a simple calorie issue and putting calories on menus will not solve it. It creates far more problems than it stands to solve, and on that note I’m off for a biscuit.