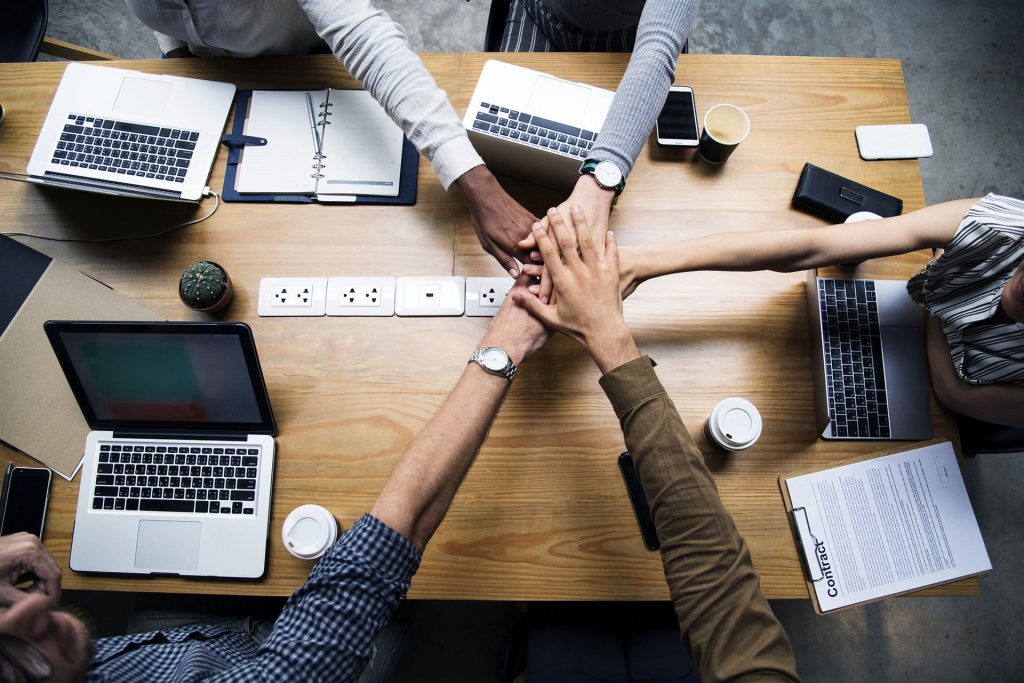 British work culture and why America should try to replicate it

As a new resident of London coming over from the good old USA, I can already say that I’ve noticed some major differences between the US and UK office culture and each country’s overall approach to life. In my opinion, the European way is the right way. People on this side of the pond know how to fully enjoy life and live in the moment.

In comparison, Americans rush around, only focus on the future, and isolate themselves from the world around them because they are so determined to reach their end “goal”.  Yes, these statements sound quite narrow-minded and may only refer to a select few, but since beginning my job at Haggie I can officially back my arguments. The office culture here is amazing compared with the US offices I’ve worked in and I can guarantee that I did not feel anywhere near as welcomed one week into a job in the US than I do here.

I believe that American offices should learn a thing or two from the Brits on how to:

All of these add to productivity, not detract from it.

A Business Insider article entitled “6 major differences between how Americans and Brits work” really hits the nail on the head. It describes how British people tend to put in fewer hours. Pam Engel, Business Insider’s deputy editor who has worked in both New York City and London says, “I don’t think the work ethic is much different – the people I worked with over there all worked hard – but there doesn’t seem to be the same sort of complex Americans have with logging the most hours possible to impress people and talk about how busy they are and how much they work.”

I could not agree with this statement more, and I haven’t heard a single Londoner subtly brag about how busy they are, they simply do their part, put in the work, and leave the office at a normal hour. I do not feel any sort of competitive energy between co-workers in the office and everyone is incredibly helpful and willing to split work to get it done well and quickly.

My office experiences in the US were completely different. Everyone was constantly running around and stressing. The competition was almost palpable, and it seemed as if everyone had some sort of hidden agenda that was solely meant to benefit themselves. No one was up for a chat or a nice cup of tea (this is a big one here in the UK, as tea seems to be constantly sipped during office hours and people who are putting the kettle on never fail to kindly ask others if they want one as well – Americans, take notes!).

Another key difference is the amount of vacation time that British workers have compared with American workers, with 10 days for US workers and 25 days for people in the UK. The extended vacation time gives workers a chance to clear their minds, allowing them to return to work refreshed and recharged.

With the chattier and more welcoming office culture in the UK comes learning more about co-worker’s personal lives. When people relate on a personal level, communication is inevitably smoother, and any uncomfortable barriers are broken. In the Haggie office, it is impossible to be bored due to the witty banter and the hilarious personal stories that are shared throughout the office daily.

Another point mentioned in the Business Insider article that says, “British people tend to use extra time  with their co-workers”. UK offices know how to balance work and play and can let loose and enjoy each other’s company while doing activities that aren’t work related. In the US, co-workers do spend time together outside of normal office hours, but it is unusual to see the entire office all go out in a large group. For example, Haggie organises holiday parties, attends cheese and wine gatherings and knows how to celebrate a Friday with a nice beverage and a fun quiz. The age gap between co-workers at Haggie is quite significant but it does not seem to get in the way of people having a good time together.

Personal anecdotes and social activities are not unheard of in US offices, but they are not as prevalent because workers are too busy trying to demonstrate their insane workloads. Workers in the US are constantly being contacted inside and outside the office. Many American bosses do not respect their employee’s free time and see no issue in emailing last minute assignments. This makes it very challenging to separate normal life and work life.

To link it back to my overall message, everyone and everything in the UK seems to be more relaxed, real and enjoyable. Just as much gets done but work does not feel like a chore and there is no sense of constant pressure or judgement from co-workers. After working in America, I am incredibly happy to be a part of the Haggie team and I am looking forward to becoming increasingly integrated into the office, enjoying myself every step of the way.