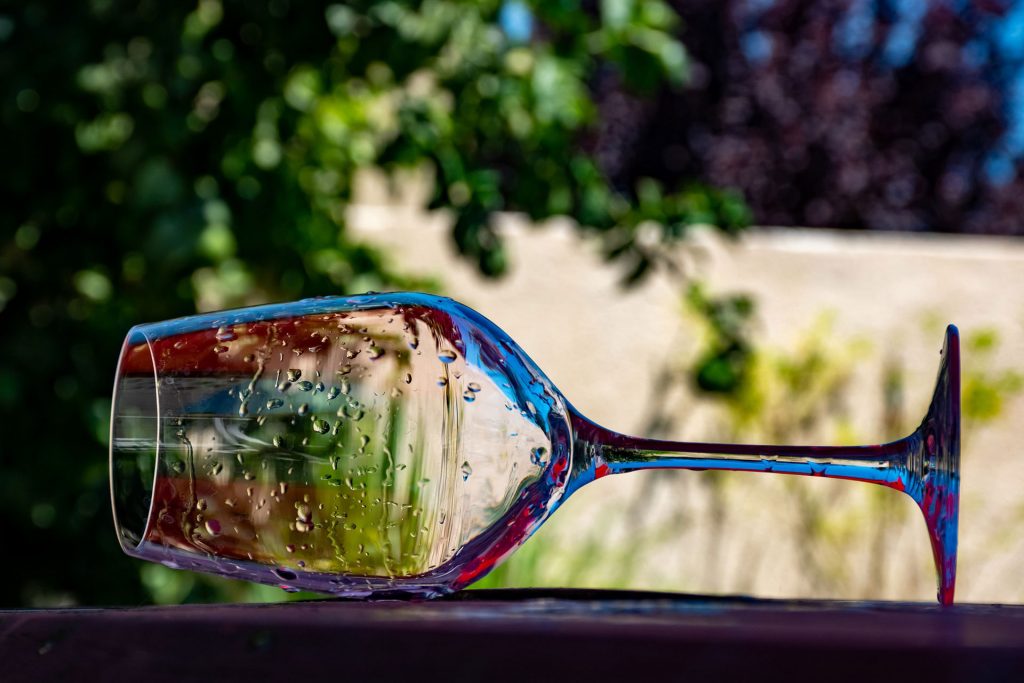 I’ve been asked to write about Dry January. A request that displays a staggering lack of understanding of the horror of sitting out an entire month without a proper drink. Nothing much happens so there’s nothing much to write about.

As Tim Dowling, Guardian columnist and banjo player, observes: “The novelty of not drinking has worn off. My interest in alcohol has evaporated, along with my interest in doing things, talking to people and going outside.”

The one thing left is a quiet determination to maintain the momentum of your New Year’s resolution until February’s tide of alcohol sweeps it clean from your mind. Last year I resolved to eat less and move more. Eating less didn’t last past the Third Sunday after Epiphany but I became obsessed with walking, clocking up the miles on a health app. I averaged 11 miles a day – over 4,000 in total – enough to get me to Minneapolis.

I’ve never been to Minneapolis. I’ve no desire to go to Minneapolis. But there are those who have a high opinion of the city. Take this from Tom Waits’ incomparable ‘Christmas Card from a Hooker in Minneapolis’:

Hey Charlie, I almost went crazy after Mario got busted
I went back to Omaha to live with my folks
But everyone I used to know was either dead or is prison
So I came back to Minneapolis, this time I think I’m gonna stay

What did I learn as I pounded the pavements of our beloved capital? I learned to hate other pedestrians. People don’t look where they’re going anymore: People carrying takeaway coffee as though they’re processing the Holy Grail. People in thrall to their devices and blithely unaware of their surroundings. People following tourist guides with raised umbrellas. Flocks of language students with hideous skin complaints. People who stop dead for no apparent reason. People who meander all over the shop. But worst of all – by a country mile – other Fitbit fanatics desperate to slice a second off their personal best.

When thwarted, most look as if you’d just slaughtered their firstborn.

So Dry January, why do it? Do I feel healthier? A little. Do I lose weight? Quite a bit. My glasses keep slipping off the end of my nose so apparently my head gets thinner. But the real reason? I do it because I can.

And why will I return to the loving arms of Dionysus? Mr Keith from South Wind by Norman Douglas explains: “Have you ever heard of a teetotaler conspicuous for kindliness of heart? A sorry crew! Not because they drink water, but because the state of mind which makes them dread alcohol is unpropitious to the hatching of any generous idea.”

The views expressed in this blog do not necessarily correspond with those of Haggie Partners LLP and almost certainly not with those of Mr Haggie himself.

British work culture and why America should try to replicate it