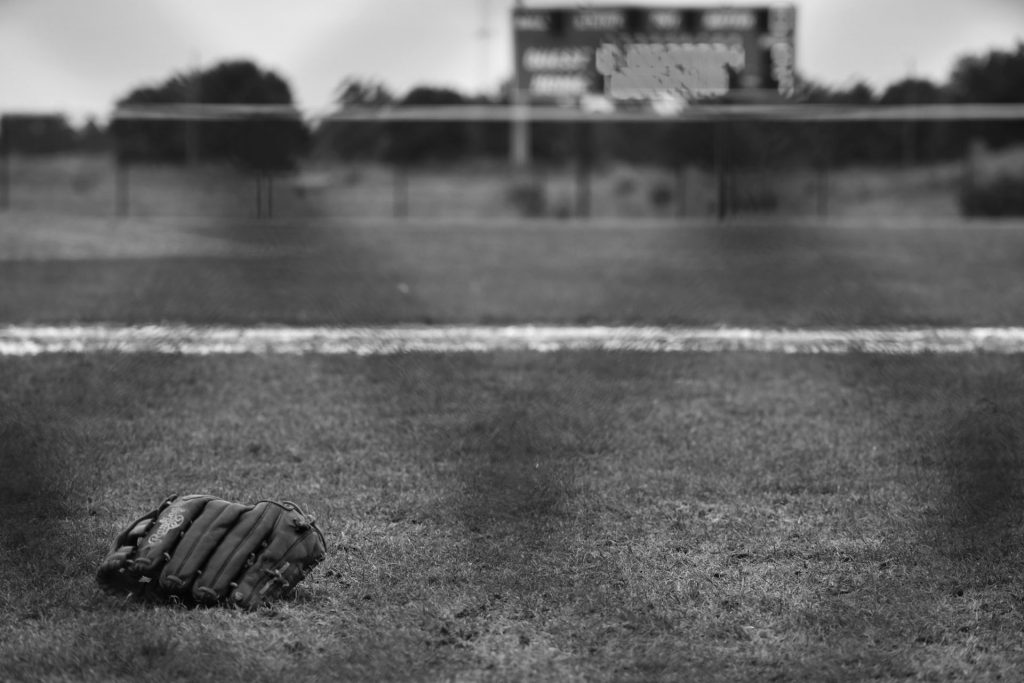 Advice from an ex-jock

I am two weeks into an indefinite three months of working from home. Netflix has become a staple part of everyday life. At the beginning of this incredibly weird situation, I vowed to divest away from the three Netflix series I seemed to alternate between (depending on my mood, of course) because, well, how many times can someone watch Mindhunter? I thought it was time to broaden my horizons. So, I started watching a docuseries called Cheer.

Now, if you haven’t seen this docuseries, here is all you need to know. It’s a six-part series that follows an American college cheerleading team as they prepare for the National Cheerleading Championships in Daytona, Florida. Sounds cheesy and maybe be even slightly annoying, probably due to the stereotypes cheerleading carries, but it is definitely worth the watch if you get the chance.

The series depicts how fit cheerleaders need to be to mentally and physically endure throwing insane stunts in the air while also smiling and pointing their toes. I was personally in awe of the strain these athletes put on their bodies, but they loved every bit of it regardless of the hardships, which sparked a reminiscence of my years playing competitive softball.

Those who have played a team sport will know that sports contribute more value to a person’s life than from simply a physical standpoint. Team athletes spend a lot of time with a slate of different people, from coaches to older and younger teammates, who are likely to become positive role models. Through these role models, athletes will gain emotional and cognitive skills such as good communication and positive attitude which they will carry with them through the rest of their lives.

I played softball year-round on multiple different teams growing up, which meant long weeks consisting of as many as three games a week, two-day tournaments on the weekends, practice six days a week and, of course, schoolwork. To say it was a big commitment would be an understatement and some days were tougher than others, but, like the athletes in Cheer, I loved it.

The docuseries touched on the commitment, energy, and attitude it takes to handle being a student athlete. It requires a strong support system made up of team members and coaches. The cheerleaders spent almost every waking minute with their team, going to practice, class and the library, so it was a given that they were going to be highly influenced by each other. The cheer team’s coach was the basis of this team’s support system, helping athletes through not just difficult situations during practice, but also in their personal lives.

Every part of this show reminded me of my teammates and coaches, and I began thinking of things I learned from these people. Many of these lessons have made a significant impact on my life and how I handle situations today and given the difficult and unusual situation we all find ourselves in, I thought I’d share them. This period can reap benefits; you can use it as an opportunity to reflect on where you are with your career, what you want from you career and where you want your career to end up.

Having the determination to keep going when you make a mistake is what differentiates someone who will be successful and someone who will be deemed a quitter. It takes patience, and mistakes can make people feel weak and unintelligent, but every mistake means you are that much closer to getting it right, and as soon as you do get it right, do it again to build muscle memory. As one of my coaches used to say: “Practice does not make perfect. Perfect practice makes perfect.” Take every mistake and make it a learning experience.

Having goals and milestones will help you stay motivated. If there is nothing to work for, it is unlikely you will want to work. Set goals, even if they are little, and try to set a timeframe to hit each one.  Remaining motivated can be hard, especially when the goal is so big so having smaller goals laid out that eventually lead to your end goal will help.

This can be a tough one for some people and I’ve seen quite a few athletes struggle with this, but the coach knows best. Your coach, or boss if we are speaking in working world terms, is in the position they are in for a reason. They worked hard to get to where they are and have gained insight they can pass on to the people in their team. Their job is to influence and teach so you should trust them to do so. The coach should also understand that what they do influences those in a lower position, so should act accordingly and lead by example.

It is easy to get frustrated or angry when someone is awarded something you wanted, whether it be a promotion or recognition for something you thought you deserved. Trust me, I have struggled holding in rude comments and tears in the past. But, letting out that anger and jealousy won’t do you any favours. Being positive, supportive and congratulating that person for their success will create a better dynamic on the team. “30 minutes and a cookie” is something one of my coaches used to say. She knew we would face frustrating situations, so she allowed us to take 30 minutes to regroup, take a walk and have some sugar (usually a cookie), and then we had to come back with a better attitude, pretending it never happened, prepared to support and congratulate our teammate.