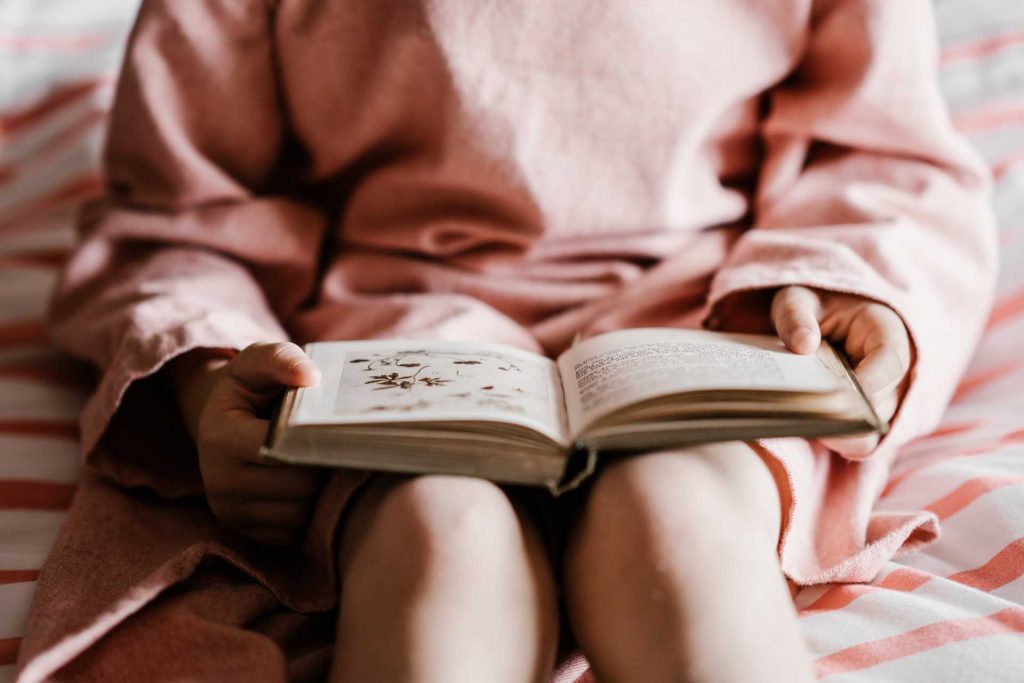 A child who reads will be an adult who thinks

Throughout 2022, the Children’s Literacy Charity is celebrating 30 years of its work to close the literacy gap and broaden horizons.

Haggie Partners has supported the Children’s Literacy Charity for several years now. With communications being a vital part of our PR business, everything we do revolves around language, so we decided to support those who are without access to sufficient literacy tuition in the UK. The charity helps to close the literacy gap and ensure that all children are being given the tools they need to achieve their true potential and we’re proud to contribute to that in a small way.

Last week the Girdlers’ Company was kind enough to host a reception in their beautiful hall in celebration of this 30th anniversary of a charity that they also back. A few of us from Haggie Partners were there and were truly inspired by the speakers.

Jeffrey Defries, chair of the Children’s Literacy Charity, spoke about why literacy matters, highlighting that this isn’t just an issue of reading and writing ability. Literacy is about communication and skills for life. Even in the UK there are 200,000 disadvantaged children (one in three) who cannot read at the expected level for 11-year-olds when they leave primary school. By 11, life choices and opportunities open to children with better literacy have already disappeared for children with poor literacy skills – they stay behind, forever.

He noted that the charity only works in a limited number of schools but they measure what they do and it clearly works, with children who have spent six months having extra help through their ‘Literacy Lab’ tutors almost always reaching or even surpassing their expected reading level.

Philip de May, Girdlers’ liaison, encouraged us to imagine ourselves in the place of a six year old with a reading age of four and a half. You can’t follow in class as your friends do, you don’t understand the instructions that they can read, you begin to fall behind, you get teased, you become awkward and shy, losing your confidence. Then suddenly appears the “magic step” of being invited into the Literacy Lab, where patient, calm and kind teachers work with you in a fun way. In five months you have made up what you had lost, you regain confidence in yourself and believe that you can do what your friends do. It’s a heartfelt argument for the charity’s work.

Finally, we heard from Reema Reid, an inspiring head teacher who recently received The Award for Headteacher of the Year in a Primary School. Having worked with the Children’s Literacy Charity since 2014, she spoke passionately about the impact that its literacy work has on the lives of the children in her school. She gave the hugely encouraging example of a year three (age seven) child who couldn’t read but having been through the Literacy Lab programme is now a confident reader and leader in year six, acting as a buddy reader and encourager to younger children.

As Reema said, literacy is about life-long learning and confidence, and this is the gift that the charity offers. After all, as the saying goes, “a child who reads will be an adult who thinks”.

You can learn more about the The Children’s Literacy Charity and how to support its work here.